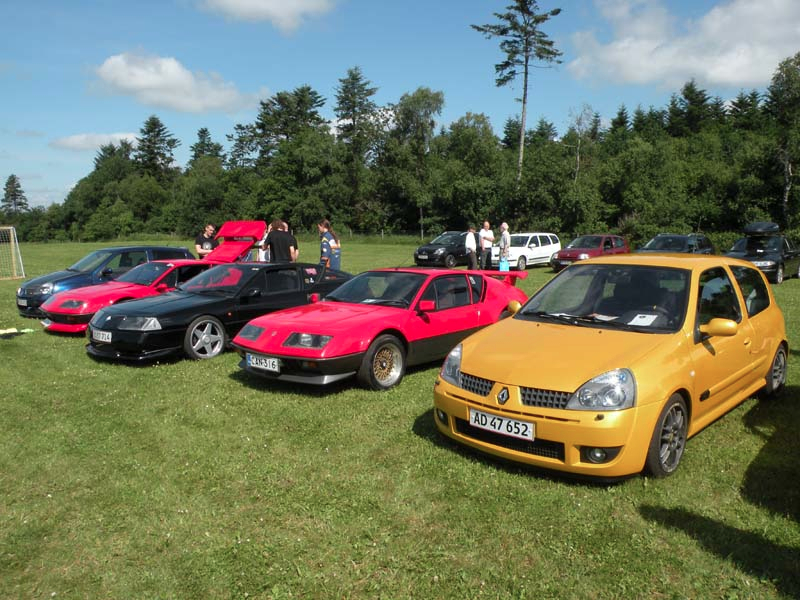 Voilà. Hundreds of french Renaults is meeting in Denmark

The Scandinavian Renault Meeting is an association of Danish, Swedish, Norwegian and Finnish Renault enthusiasts, who meet every summer and display their own cars. Basicly every type of Renaults is represented, from unique vintage cars to the new on market Renaults